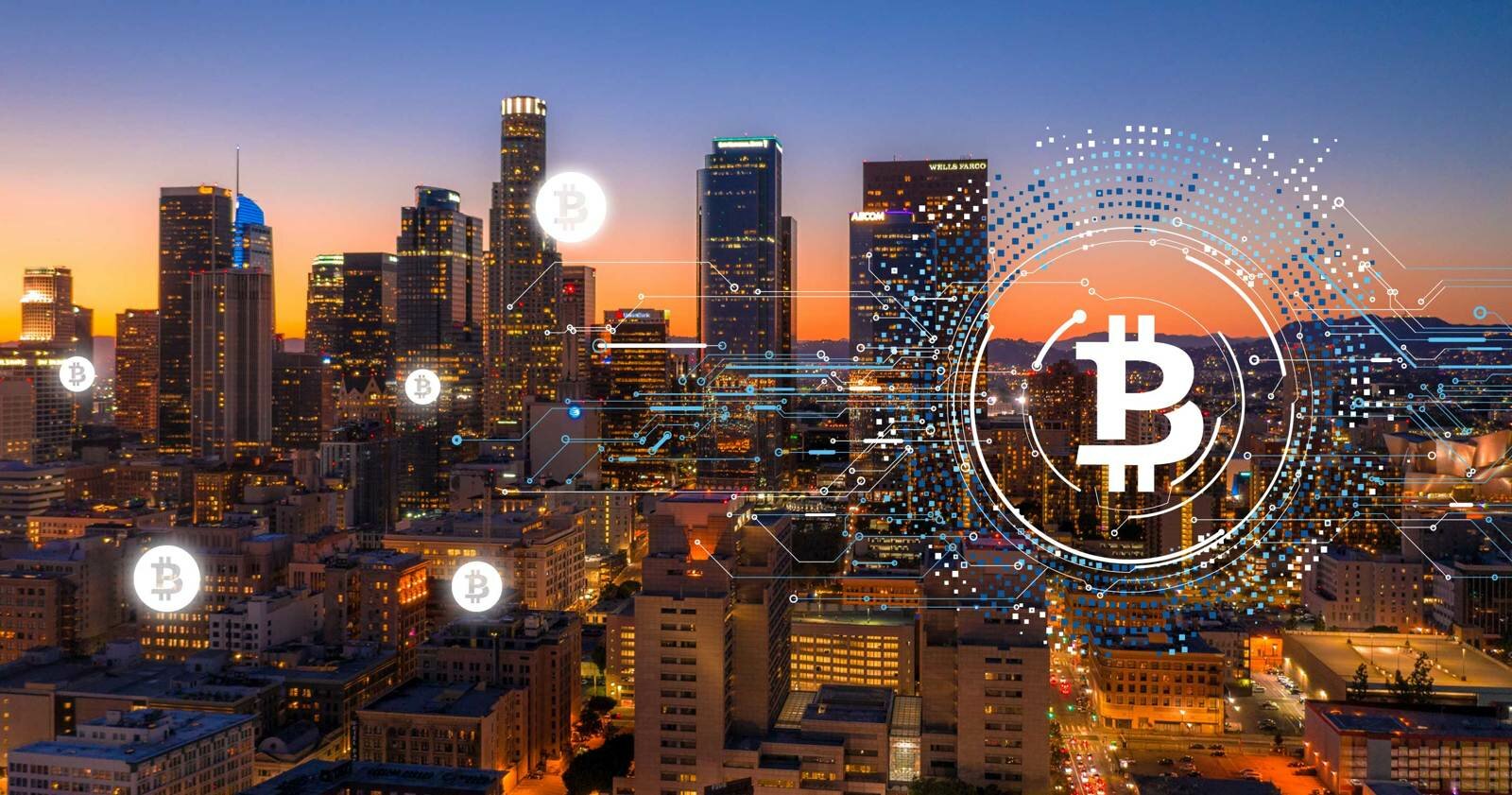 Get started with Bitcoin PoS

Bitcoin is a consensus network that enables a new payment system and completely digital money. It is the first decentralized peer-to-peer payment network that is powered by its users with no central authority or middlemen. From a user perspective, Bitcoin is pretty much like cash for the Internet. Bitcoin can also be seen as the most prominent triple entry bookkeeping system in existence.

2 How are new Bitcoins created?

3How many Bitcoins will ever be created?

Total amount of Bitcoins that will be ever created is 21 millions!

4 What is Double Spend?

A double spend is an attack where the given set of coins is spent in more than one transaction. There are a few main ways to perform a double spend:

Send two conflicting transactions in rapid succession into the Bitcoin network. This is called a race attack.

Pre-mine one transaction into a block and spend the same coins before releasing the block to invalidate that transaction. This is called a Finney attack.

Own 51+% of the total computing power of the Bitcoin network to reverse any transaction you feel like, as well as have total control of which transactions appear in blocks. This is called a 51% attack.

BitcoinPoS is new peer-to-peer payment network that is powered by its users with no central authority or middlemen. BitcoinPoS is not a fork from Bitcoin Network! It's a scalable, fast, permissionless, decentralized cryptocurrency that requires no trusted third parties and no central bank.

BitcoinPoS takes everything you know and love about Bitcoin and makes it faster, more rewarding, and ready for real-life digital currency payments.

6 What is the ticker for BitcoinPoS?

Ticker for BitcoinPoS is BPS.

7 How are new BPSs be created?

New BitcoinPoS are generated by a competitive and decentralized process called "staking". BitcoinPoS staking is based on a consensus algorithm called Proof of Stake. Mining is replaced by staking, creating a more decentralized network that anyone can validate.

Staking is the process of holding funds in a cryptocurrency wallet to support the operations of a blockchain network. Essentially, it consists of locking cryptocurrencies to receive rewards. In most cases, the process relies on users participating in blockchain activities through a personal crypto wallet.

9 Can anyone stake BPS?

Yes. It's very easy. Anyone with computer and a minimum amount of BPS in his wallet can stake.

You can send money anywhere, anytime, to anyone in the world in seconds. Doesn't matter the weight of your transaction. You can buy things from merchants that accept BPS. You can stake your BPS into your wallet.

11 How many BPSs will ever be created?

Total amount of BPSs that will be ever created is 21 millions!

12 What problems does BitcoinPoS attempt to solve?

With more than a decade having passed from the moment when Bitcoin was launched, the cryptocurrency market has significantly evolved and many investments have been made into this market. Currently, Bitcoin continues to be the market leader, yet many problems have appeared with users/investors becoming more knowledgeable of the subject matter. The most encountered types of complaints coming towards the Bitcoin technology refer to: 1. Increased level of transaction fees 2. Slow speed in the confirmation of transactions 3. Barriers to entry for new members - high threshold 4. Negative impact on the environment brought through Bitcoin minning

13 Is BitcoinPoS a fork of Bitcoin?

No! Bitcoin PoS is a completely new cryptocurrency and NOT a fork of the Bitcoin blockchain! While keeping the main attributes of Bitcoin, the new cryptocurrency - BitcoinPoS - makes use of an enhanced technology and brings forth a mining structure that is both energy saving and environmentally friendly.

14 What are future development plans?

BitcoinPoS aspires to become a world-class financial instrument available on the cryptocurrency market. It will combine steady growth and consistent earnings while continuing to develop through innovation. We have the belief that a deep collaboration within the community will build a strong technical base for BitcoinPoS, that will then be translated into value for all investors and users.